A Toast to Toastmasters (part 2)

Glossophobia; the fear of public speaking.

Did you know that most people (almost 75%) suffer from some form of glossophobia. In fact, more people are afraid of public speaking than they are of dying.

I've been a Toastmaster for only a year now. In that time, I've participated in a number of roles, from evaluation team duties, to speaker, to Vice President of Education. I've learned a great deal from each of these jobs. All of them require me to do a bit of public speaking.

I wouldn't say I suffer from glossophobia, but I do get nervous each and every time I make a speech. I've given six so far.

My first, called the “ice breaker”, was the worst. I completely forgot what I was going to say. I stood there, in front of a room of 30 or so people, all of them staring at me, while my mind raced to remember what on earth I was doing there. After what seemed like minutes (I was told later it was only a few seconds), I jumped to the ending, which was a story I'd told many times. Thus, telling it was easy.

That was my first big public speaking lesson: practice.

After that, I work out what it is I want to say, then rehearse it in my empty office. That's a bit of a stigma, talking to oneself. But it always pays off. I still get butterflies in my stomach before my speeches, and my heart races just as I take the stage, but then I just say it. I've rehearsed it, five or six times by that point. I go on autopilot and just do it.

Does that work, I hear you ask? Yes. After the meeting, people have commented a number of times on how natural and calm I seem to be. If they only knew...


It's a team thing

The Toastmaster organization is strictly voluntary. No one is paid for any effort they put into it. Each meeting runs solely by the will and grace of those who participate. Recall, there are at least thirteen people who give time and energy to each meeting we hold, and that doesn't include the time to schedule the agenda, keep track of dues, maintain the website, update email lists, plan contests, so on and so forth.

Why do they do it? Everyone has their own reasons. Some recently got jobs that require them to do presentations so they'd like to do so more effectively. Some are tired of fearing to be called upon to talk at a business meeting. Some come because they have things to say but don't know how to say it.

They stay because it's fun.

Consider for a moment that you're a speech evaluator. The person you've been assigned to evaluate is working on using their body language (lesson 5 in the Competent Communication manual). The speech, you find out that day, is on roller coasters. 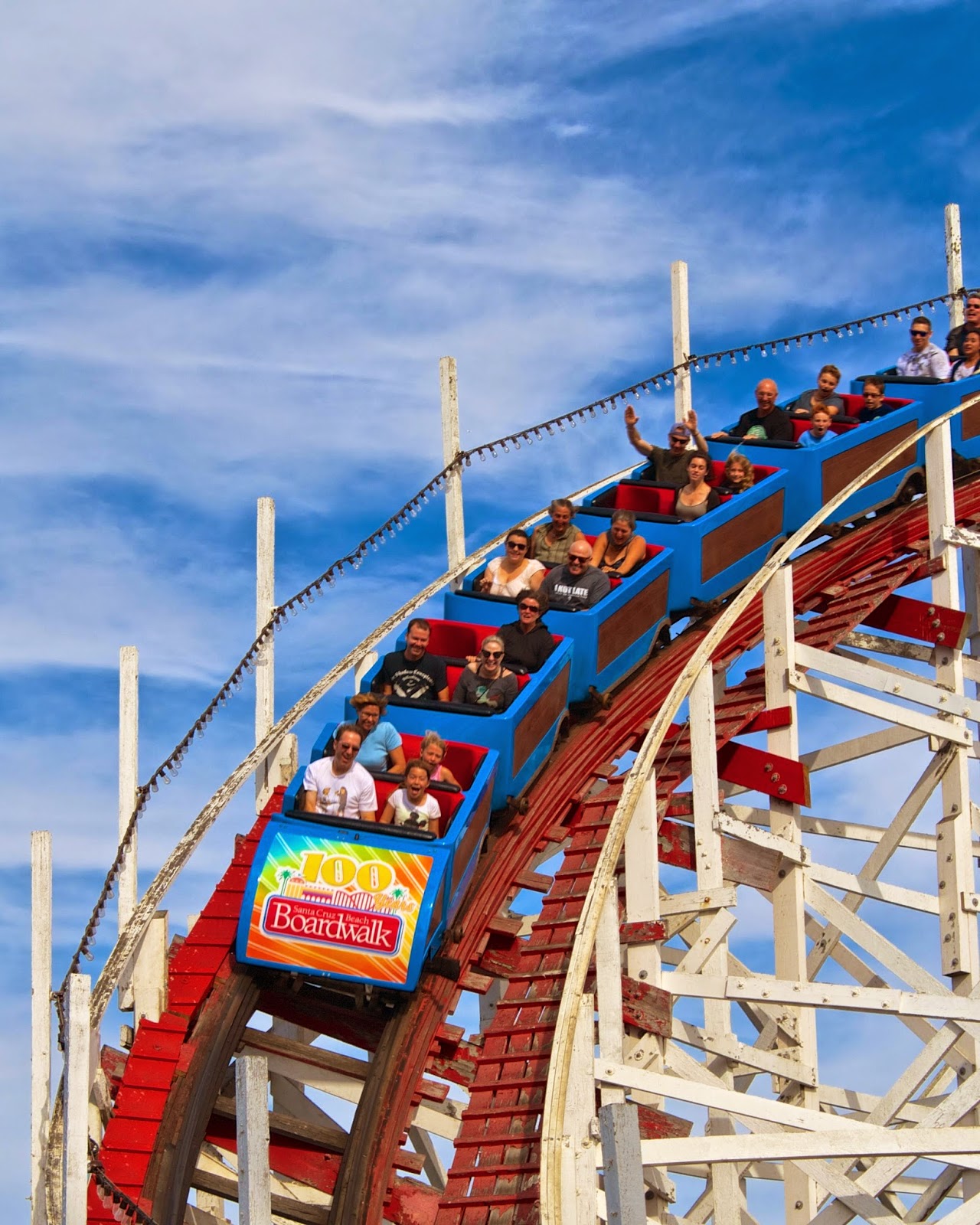 And you HATE roller coasters.

On and on they go about how great and wonderful roller coasters are! They talk about some of the best ones, the technology, the speeds ... and you're mortified. You can't think of a more disgusting topic. Moreover, the very last line of the speech was, “If you don't like roller coasters, you're a meatball!” It gets a laugh in the room. But you're insulted.

This does happen. People have opinions about everything. What to do?

Your job. You're an evaluator. You're trying to help make them better speakers, not voice a counter argument or opinion (feel free to approach them after the meeting).

The speaker was supposed to focus on body language. Did they? Did they make eye contact with the audience? Did they use good facial expressions? Did they move their bodies, acting as if they were on a roller coaster? Focusing on comments to help them become a better speaker will also help you.


Odds are there's a Toastmaster club near you.

Find out at Toastmasters International. As the name suggests, they are world wide. Whether you're a student, seasoned professional, or just looking for something new to try, Toastmasters can be a great place to better your leadership skills, better your speaking skills, or, heck, just make a better you.